Fanfiction is writing in which fans use media narratives and pop cultural icons as inspiration for creating their own texts.(Black, 2006, p.172)

Rebecca W. Black conducted a case study about a girl named Nanako, a native Mandarin Chinese speaker who had moved from China to Canada. When she first arrived in Canada, she struggled with her courses and making friends since she did not speak any English. Later, by joining fanfiction.net and creating a personal page on which she posted her own fanfictions in English, Nanako was not only motivated to improve  English through interactions with her readers, but also better affiliated herself to the new community. 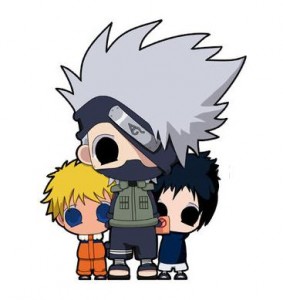 Fanart of Naruto (Photo Credit: neji hyuga is the best via Compfight cc)

The study shows that online fanfictions have the following affordances:

However, we believe that online fanfiction has some constraints as well