The Effects of Digital Game Play on Willingness to Communicate

As the beneficiaries of the information technology era, we simply cannot deny how much technology has improved our lives. Technology is everywhere and in everything. Even in education, we have benefited a lot from computers and other devices. Digital games, a product of new technology, also play an important role in our language study, especially when it comes to the production of the target language, as it offers an engaging learning environment for learners that is different from the classroom environment.

However, there are still many other factors that reduce learners’ WTC, such as the topics of discussion and students’ attitudes toward the interlocutors. Thus, experts like Audrey (2010), have studied strategies and specific classroom environments to help lessen students’ L2 anxiety and develop their perceived competence, but less effort has been made to investigate the effects of online games on learners’ WTC. To fill this gap, Reinders and Wattana have worked further to investigate the effects of digital gameplay on WTC.

A study was conducted with a focus on WTC and self-confidence during a 15-week course of English for IT. Participants were 30 Thai EFL learners from various ranges of proficiency levels at a university in Thailand that shared similar language backgrounds and game-related habits.

Form & Content of the Course
• Offered to third-year undergraduates in an IT school and taught by researchers.
• The intervention session, the playing of the game “Ragnarok Online”, took place in a CALL lab and was carried out for 20% of the class time.
• Face-to-face sessions were held in a classroom. Participants used Skype and “Pamela for Skype” to communicate during game playing. The whole course covered six review sessions.
• Group text chat was utilized in the first three computer game sessions, and voice-based chatting was used in the final three sessions.
• In the first three sessions, participants were divided into groups to avoid failure of finishing tasks, while in the final three sessions, they were paired to finish tasks. 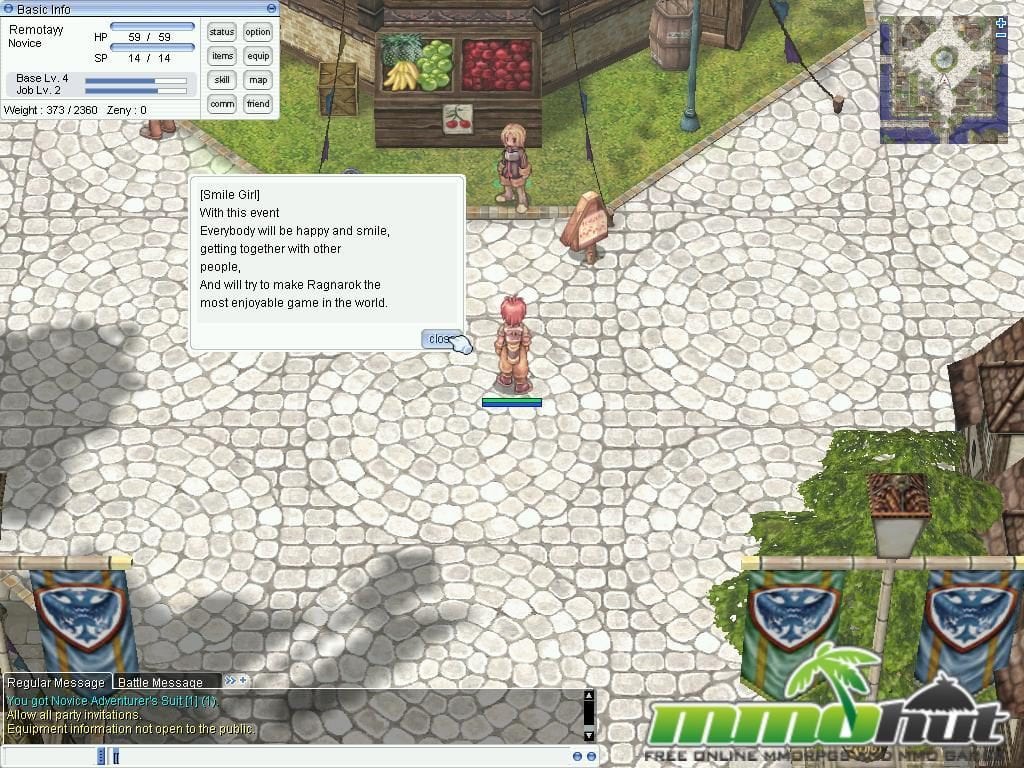 Figure 1. A screenshot of “Ragnarok Online”

Results
A contrast could be seen between the results of the two sets of questionnaires which evaluate the effectiveness of gameplay in Thai EFL learners’ WTC. The results showed that participants were somewhat unwilling to use English for communication in a classroom environment, and those who were anxious had a low perceived communicative competence. After the six gaming sessions, they were found to be more confident and became more willing to interact in English in a computer game context. They were less anxious and not as nervous about making mistakes as in the classroom setting.

Limitations
• The study focused on learners’ willingness to communicate rather than L2 acquisition. Thus, it is insufficient to support the benefits of gameplay on second language learning.
• The focus of this study, willingness to communicate, is too subjective as participants may tend to choose answers which could show their improvement during the study.
• Participants had different levels of proficiency so they may feel differently either about communicating in class, in a game, or both.
• The novelty factor of the study may have increased participants’ excitement and colored their response, which reduces the reliability of the study.

After reading this study, we do realize the importance of digital games in language learning or teaching, especially for learners’ willingness to communicate. Digital games offer a much more relaxing and engaging game environment for users, which could largely reduce users’ anxiety to communicate in L2. Also, it could encourage users to exchange their opinions and feelings freely without worrying about making mistakes. Through the gaming process, language learners could gradually build up their confidence in L2 communication and be more active in L2 use.

Since our own language learning or teaching do not involve digital games, we still have some doubts about its effectiveness. For example, students with different language levels may have mixed feelings towards communication in gameplay. Some advanced students might feel bored during the gameplay. As for teachers, it is hard to control and monitor the effectiveness of the game. Thus, involving digital games in language learning or teaching still requires more research and practice to figure out how to use digital games to better facilitate L2 acquisition.

1. Do you think digital games could facilitate learners’ language acquisition? Are there any disadvantages?
2. Have you ever tried digital games in your language learning or teaching? How effective is it in terms of increasing learners’ willingness to communicate (WTC)?