CMC–Talking in Text, Learning by Net

Not the building CMC (Creative Media Center) located in CityU, the CMC that we will talk about in the following passage is computer-mediated communication. Computer-mediated communication was defined as “a vehicle for the metaphorical construction of community, the crafting of multiple personae and collective identities, and the assumption of social roles in the temporal frame of on-line exchanges” in Lam’s (2000) case study. She walked through a teenager’s language learning journey based on her perception of this term.

Almon, a Chinese teenager, immigrated from Hong Kong to the United States with his parents and younger brother at the age of 12. He found it difficult to fit into his surroundings, which also aggravated his low language proficiency in the classroom. He was not good at expressing himself in English and worried about his future, wondering if he could ever find a job with his present language competence.

However, six months after he found out about the Internet and learned to make a personal home page and conduct online chat, he told Lam that “I can express myself much more easier now…it’s because of ICQ or email or other reasons…” (Lam, 2000). How did he do this? 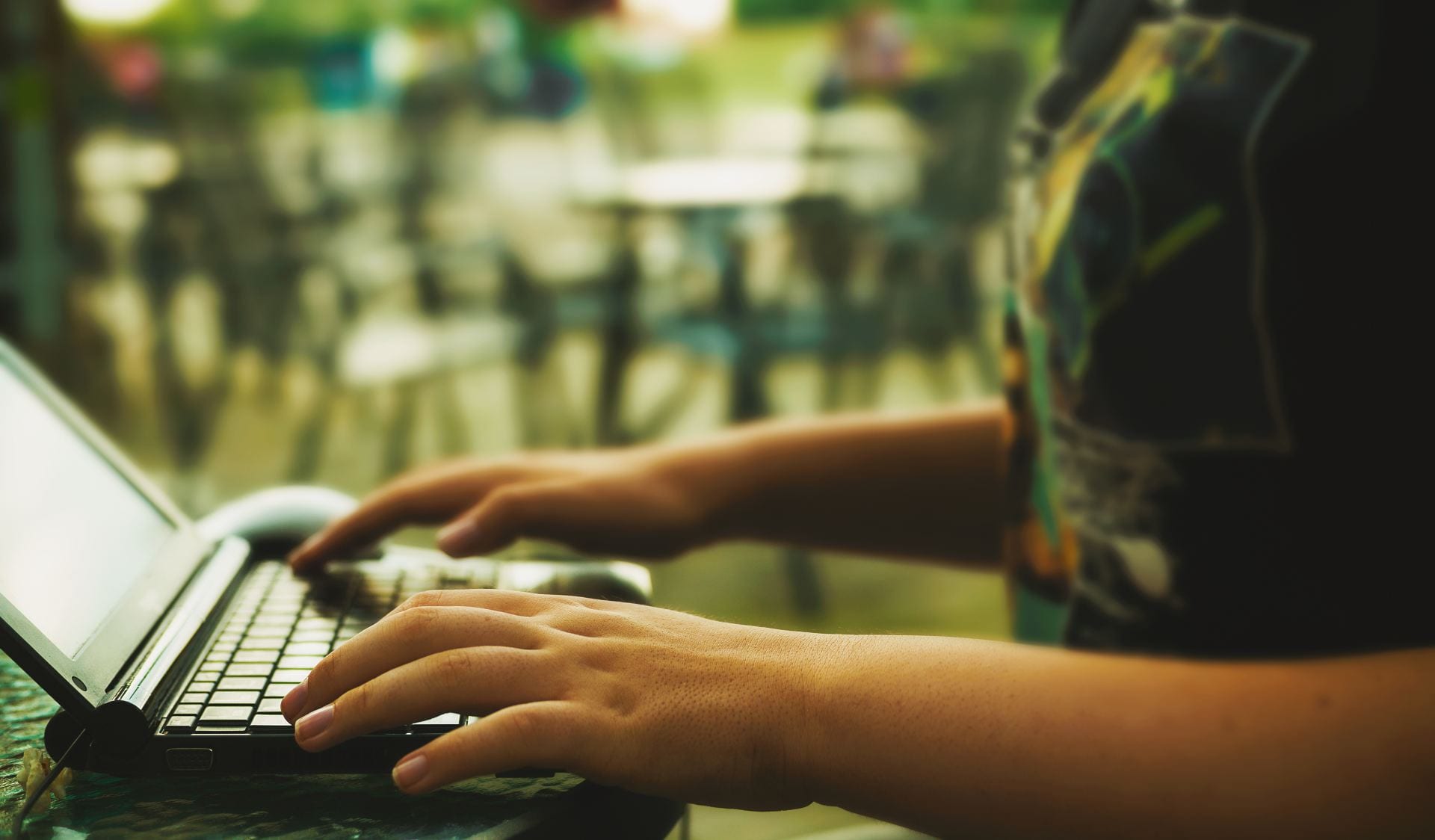 During the interview, Almon said that he conducted a personal home page about a Japanese pop singer. Through this website, he could share the singer’s portfolio, pictures, songs, videos and even some other singers’ videos that he liked. At the same time, there were many netizens from all over the world visiting his home page and sharing their own opinions in English. They could chat online and write emails to one another, sharing not only about common hobbies but also their personal experiences and issues. They were like online pen pals talking in writing.

During this process, Almon found that ” it’s easier for me to write out something now…[to] express better.” Lam interpreted that “the qualitatively different relationship to English came with a newly discovered ability to express himself in writing via the electronic media…” (Lam, 2000).

In this case, the application of CMC with its affordances and constraints is described below:

It was a beautiful coincidence when Almon noticed visible improvements in his English as he was engaging in CMC with his new identity. A lot of people are involved in online activities from different places in the world. Their English is more appropriate in the setting of modern society, and it is easier for Almon to have a sense of belonging which truly encourages his subsequent language learning.

In the cyber world, it might be the case that it is hard to apply what we have learned in class. However, the English skills taught in class laid a foundation for Almon’s online text-based communication. We have to admit that traditional education has its strengths. However, its drawback is also what we should never neglect. As is said in Lam’s (2000)  work, schools get the student prepared for the workplace and the civic involvement, while the internet provides students with opportunities to be a part of the modern English-speaking community. The two are a complement to each other. It may become a trend for SLL (Second language learner) to adopt the CMC in the SLA (Second language acquisition) class or to use it after class as a tool in the future. After all, having access to the authentic English speaking world is always attractive to English learners and it will be a desired state if they can talk in text and learn through the net!

53 thoughts on “CMC–Talking in Text, Learning by Net”